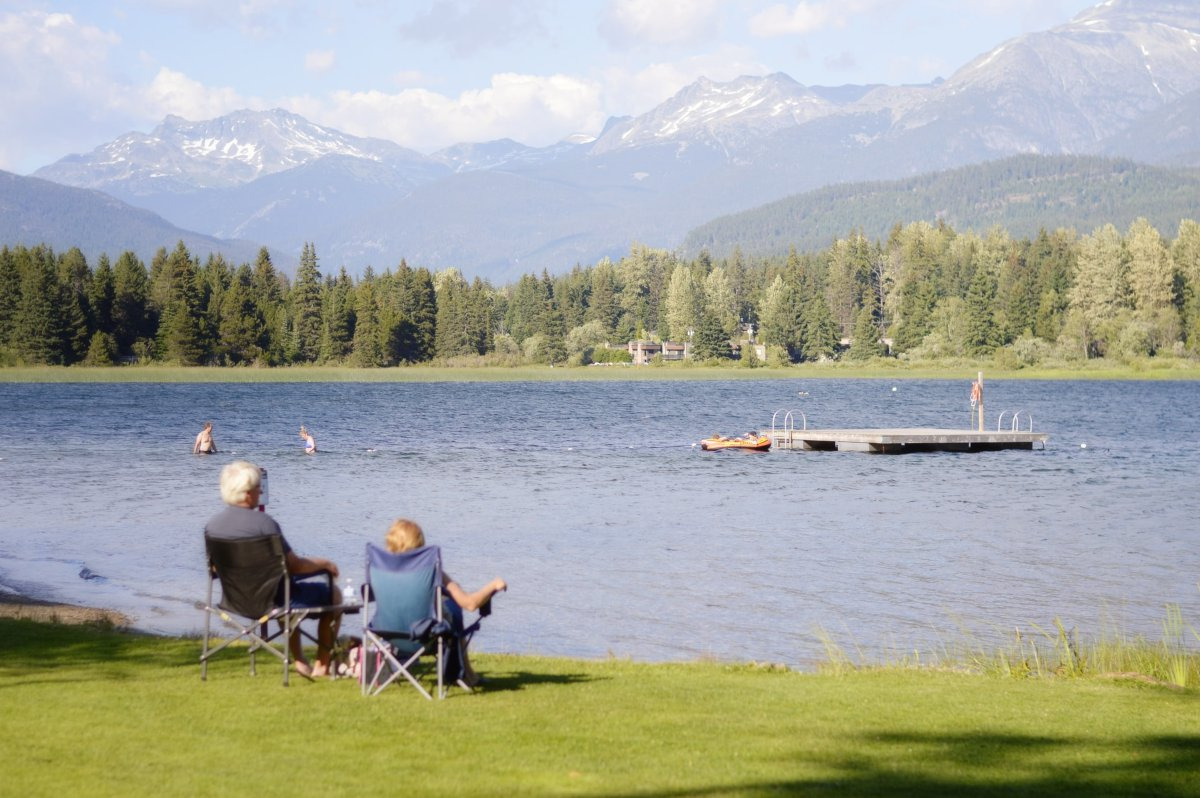 Pros and Cons of Early Retirement

Did you know that many US citizens plan to retire before the age of 65? While that might seem like a good idea at first, there are many things one needs to consider before making such a decision. Are you wondering what those things might be? In other words: what are the pros and cons of early retirement? If you're curious about finding an answer to those questions, you're at the right address. We'll show you everything there's to know about the (dis)advantages of early retirement. Stay tuned for some helpful info!

Who says you can't earn good money while in retirement? Early retirement will allow you to explore new ways of making an income. You'll have the opportunity to explore new career paths or make a business out of what was once just a hobby. Many folks have done exactly the same, and rare are those who regret doing it. Since most US citizens who retire early plan on working long after they've stepped into early retirement, it's safe to say that this kind of scenario works for many. Otherwise, it would be a little absurd to step into retirement without checking alternate ways of income too. 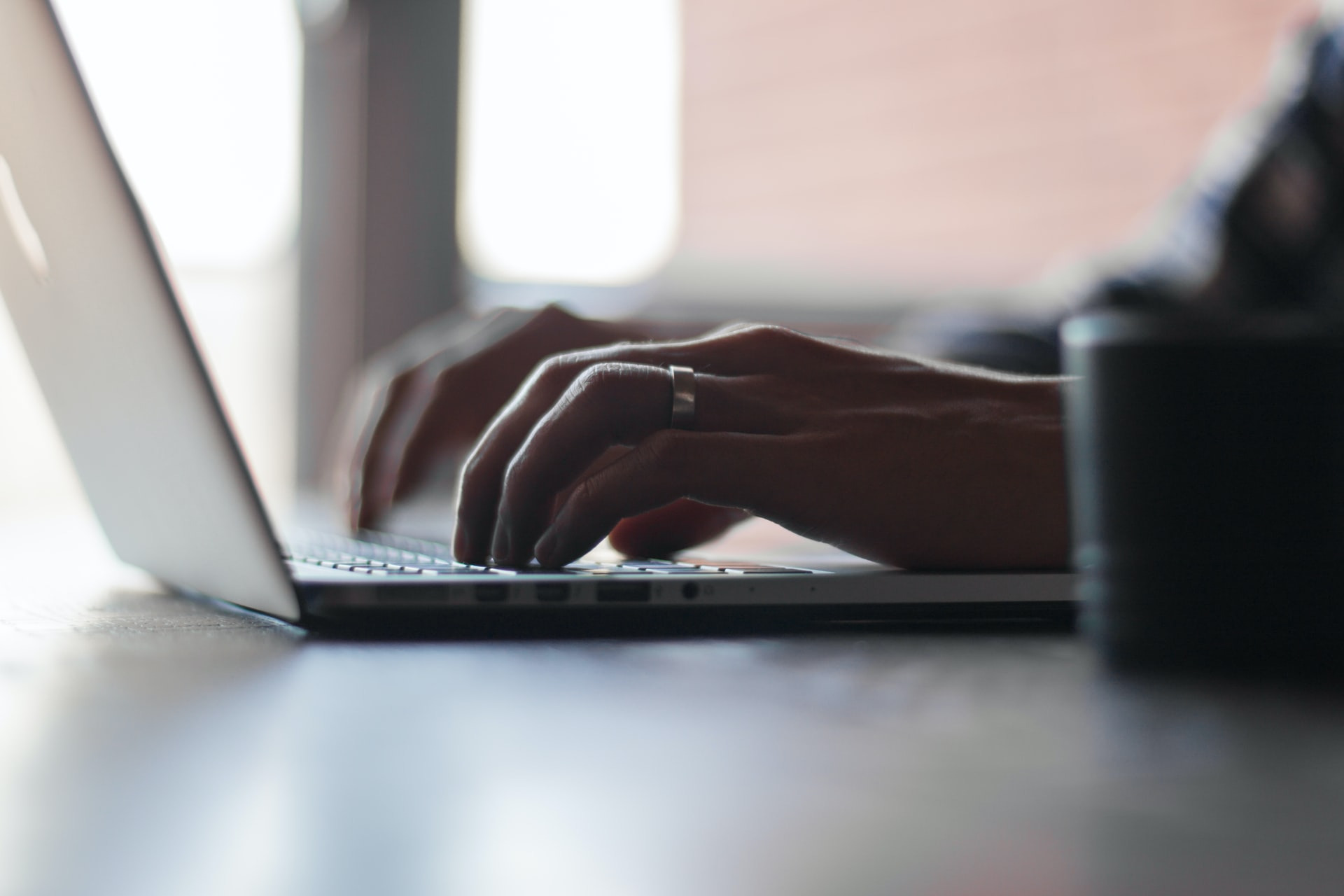 By retiring early, you'll have a chance to explore new career paths and ways of earning an additional income.

The sooner you begin to take Social Security, the lower your benefits will be. For instance, let's say you were born in 1960, and you start taking monthly benefits in 2022 when you're 62 (by the way, it's the earliest age at which you're eligible to do it. Your monthly benefits will be about 1/3 (to be precise: 30%) lower than if you were to wait until you're 67, something that Social Security sees as your "full retirement age." Also, if you delay stepping into retirement from age 67 to 70, you'll receive an additional 24% (8% for each postponed year) on your Social Security benefits. Once you reach the age of 70, there won't be any additional bonuses for postponing.

Pro: Early retirement's not all about earning

It would be wrong to assume stepping into early retirement is just another way of saying one can find a new career path, new sources of income, etc. Retiring early doesn't necessarily mean you have to continue working. Nope, it just wouldn't do it any justice. Anyway, if you choose to retire early, you'll get to enjoy plenty of free time, and we all know what that means: you can do just about anything, except for worrying about holding onto a job you don't like, not having enough time to travel, etc. Also, you'll grant yourself the opportunity to do the good old back-to-school kind of thing. In other words: you'll have a chance to re-educate yourself in whatever way you see fit.

This is one of the most common misconceptions about the pros and cons of early retirement. It's pretty naive to think one's expenses will somehow magically decrease once the person's in retirement. You mustn't count on turning into an ascetic once you retire since that's probably not going to happen. Many people imagine retirement as the most non-costly period of life, but that's just a wrong assumption.

This one goes without saying: by retiring early, you'll have all the time to dedicate to the people you love. Let's rephrase that one: you'll have more free time to spend with your family and friends. It's not hard to realize how modern people are sometimes so engulfed in work that they somehow seem to forget about the most important things in life. Your social life will probably resurrect if you choose to retire relatively early. That's, among other reasons, why many US citizens choose to retire early. 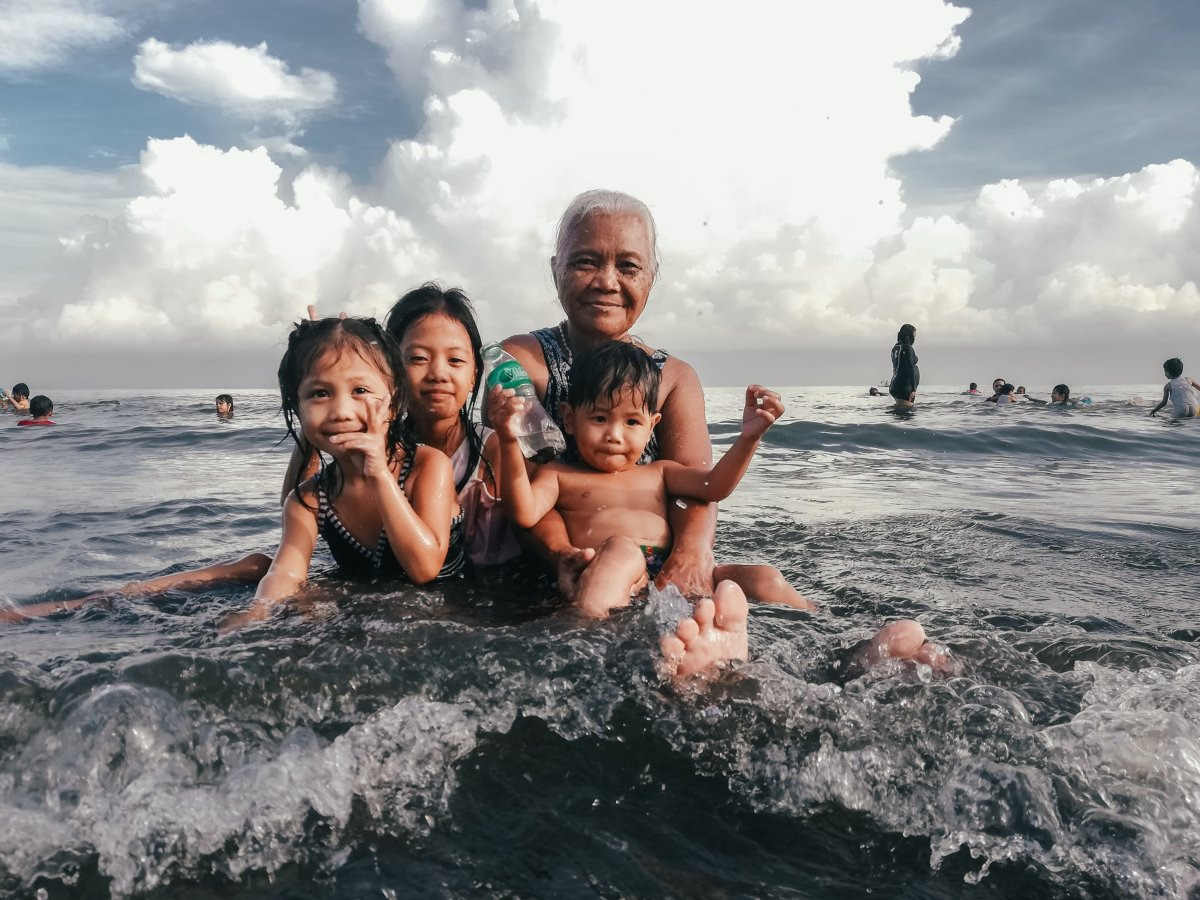 As an early retiree, you'll guarantee more free time to spend with your loved ones.

This issue is the one people don't like to think about so often. By retiring early, you'll say goodbye to your employer-sponsored healthcare costs. That's because Medicare coverage doesn't start until you're 66 and two months old. The cost of foregoing the aforementioned insurance might be bigger than you realize. Give that one a thought!

Many people wait until retirement to go for the relocation of their lifetime. Moving someplace where they've always imagined they'd spend their golden years is a dream come true for many US citizens. Long-distance, cross-country, even international relocations are common among our nation's retirees. If you're planning on making a long-distance move after retiring early, it's best to hire professionals to handle the whole ordeal. When picking out the right long-distance movers, there are certain traits you should watch for. For instance, you should never hire an unlicensed moving company or one sporting a good number of bad reviews. You'll want to make sure you've chosen the best pair of helping hands you could've found. 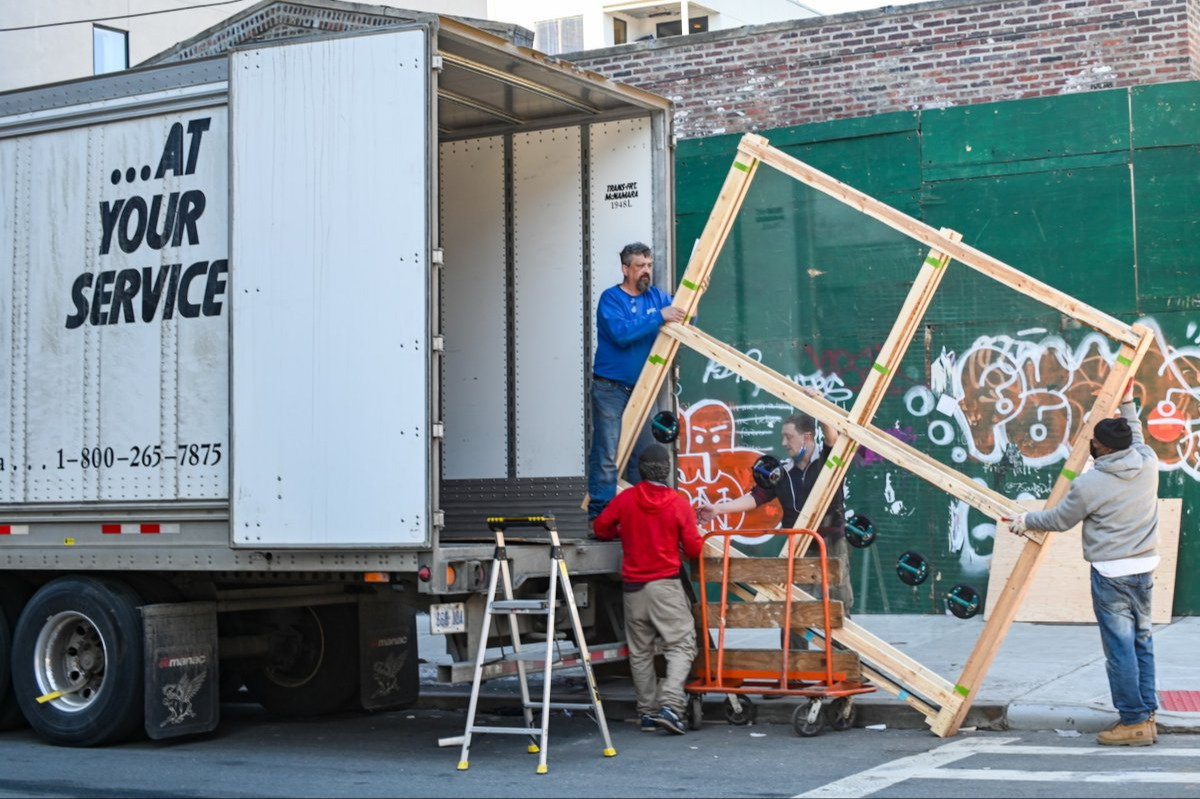 If you choose to retire early, you'll have the chance to organize the relocation you've always dreamed of.

Last but not least on our pros and cons of early retirement list, we've got the retirement savings issue. Okay, so let's say you retire at 62 and live until you're 90. In that case, your individual retirement accounts (so-called IRAs) and other savings will need to cover your expenses for 28 years. However, if you retire at 70 and live until you're 90, they'll only need to help you for the next 20 years, which sounds more probable. Also, working longer means you'll have more time (years) to contribute to a certain retirement plan. The funds in your retirement plan will have more time to compound.

That's about it for now

Okay, so there you have it, folks! These were the pros and cons of early retirement. Hopefully, this article's helped you make a decision that will benefit you greatly. As you could've read, early retiring isn't the best option, but it isn't the worst one either. You'll just need to figure out what are your main priorities!