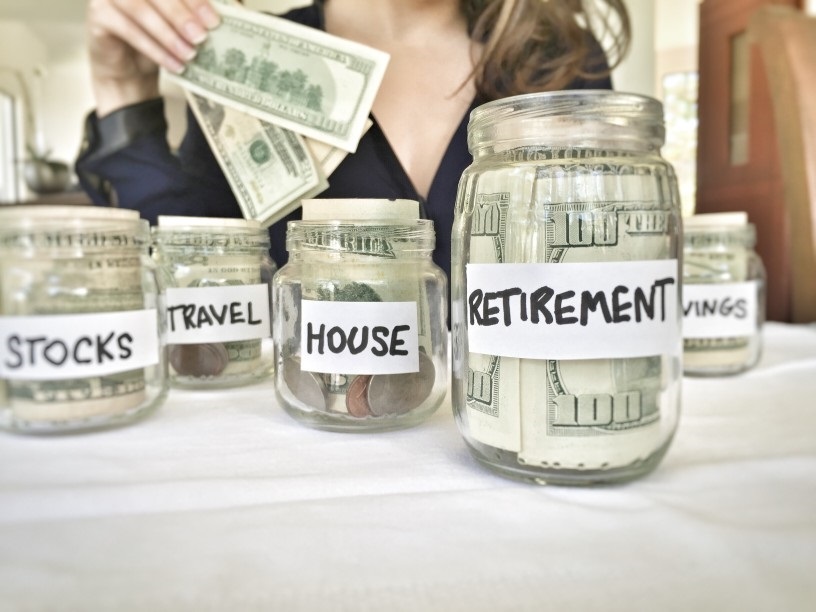 What the 1980 U.S. men’s Olympic hockey team can teach us about late-stage retirement planning.

It was February of 1980, at Madison Square Gardens during the height of the Cold War. It was there that the U.S. men’s Olympic hockey team took on what experts considered the world’s best hockey team at the time: the U.S.S.R. It was an exhibition match meant to be a preview of the upcoming Olympics and the U.S. was trounced, 10-3.

Fast forward ten days later. After critics and fans gave them no chance, the United States men’s team pulled off one of the biggest sporting upsets of all time by defeating the U.S.S.R., 4-2. That team went on to win the Olympic gold medal, and their story became known as the “Miracle on Ice.” How did they do it? How did they go from being given no chance to pulling off the inconceivable? Some say it was one of those perfect moments when miracles happen. Others point to something more solid: preparation. The Russians spent their practice days before the medal round sitting around, studying plays and generally relaxing. They didn’t really prepare. In contrast, the U.S. team practiced as hard as they ever had. Their coach looked for weaknesses and planned a winning strategy.

This dramatic turnaround in a short time is a solid example of two things: 1) it’s never too late to reach your goals, and 2) with the proper planning and strategy, you’re more likely to accomplish great things. This is a great vision to have if you’re nearing retirement and haven’t spent much time planning and saving for life after work. While not all investment stories end successfully, with the right combination of perseverance, planning and sacrifice, you may still be able to retire in relative comfort – even if you got a late start in the game.

Strategy and frame of mind are the keys when starting to save for retirement late in the game. You can sit around like the U.S.S.R., resting and doing basic review, or you can prepare yourself mentally for the challenging (but potentially rewarding) road ahead. When faced with the reality of catching up, you may have to be more aggressive in your savings habits and your investments than some of your friends or co-workers who started saving long ago.

You may also have to consider the possibility of working longer. Today, many Americans breeze past age 65 and keep right on going because they love their jobs or just love to work. Besides the added financial benefit, you can also contribute to your mental and physical well-being. Or, you may start your own small business and make a bit of extra income while setting your own hours.

Now that you’ve sharpened your skates and prepared mentally, it’s time to go out and play. If you’re starting late in the game, it’s extremely important to take advantage of the catch-up provision offered by 401(k)s and IRAs. You’ll want to contribute the maximum amount to each, plus the extra amount you can add by law. This “catch-up provision” applies if you’re 50 and older, and the amount varies depending on the type of retirement account. While contributing this much may seem daunting, you have to ask yourself if you’d rather sacrifice now or worry a lot later. That may help you keep focused on your goal of providing for retirement’s everyday needs.

Just playing catch-up isn’t the only way to achieve a successful retirement late in the game. Another important step is reducing some of your heaviest debt. By decreasing the amount you owe in credit card bills, car loans or even your children’s college expenses, you can ensure your largest debts are behind you when you retire.

There is always something you can do to save for retirement, even if you think it’s too late. While the 1980 U.S. men’s Olympic hockey team’s victory may have been called the “Miracle on Ice,” planning for retirement late in life doesn’t take a miracle. But it does take a certain amount of self-sacrifice, some elbow grease and some trusted planning from a financial professional.

“Written by Securities America for distribution by Lifetime Retirement Partners